Learn to cook, improve your culinary skills, or plan a fantastic private event with Chef Joel

We offer classes and private events for all levels of experience, expertise and interest 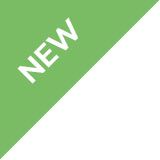 More Adult Classes at vomFASS’s DelecTable
and other Madison Venues:

THANK YOU SO VERY MUCH!

It was so nice to get back to teaching lots of in-person classes.

We really appreciate your support

and hope to see you in class again soon.

THANK YOU VERY MUCH!!!

to everyone who participated

Chef Joel takes health & safety, food safety and sanitation very seriously.  Students must comply with disease prevention requirements and are strongly encouraged to ensure they are fully vaccinated and boostered for Covid-19.  Chef Joel discusses food safety and carefully monitors sanitation/classroom hygiene constantly to ensure that not only is all food produced in class safe to eat, but also to prevent the spread of infection.  We have always taken food safety very seriously and will continue to monitor classes even more closely.

Chef Joel offers a wide range of special events for both personal and professional occasions.  Our custom private cooking events bring people together over delicious food.  Whether your goal is to celebrate a family occasion, entertain VIP clients, or create a more cohesive corporate team, we offer fun, educational, and diverse opportunities to do this in creative, memorable ways.  Hemmachef / Chef Joel Olson can provide on-site and off-site private event services for: 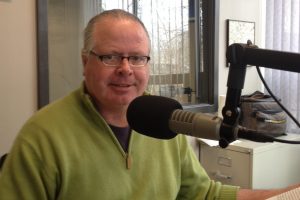 CHEF JOEL IN THE MEDIA

Chef Joel enjoys sharing his culinary expertise through presentations/public speaking and media appearances and has lots of experience in this area.  He has made regular TV appearances on Madison’s Ch 27 “Wake Up Wisconsin” as well as on WISC-TV and stations in the DC area.  He was highlighted last year in a Chanel 3000 feature on his “Slava Ukraini!” Fundraising Dinner for World Central Kitchen’s Chefs for Ukraine Initiative.  This year, he is excited to be working on a new public television program.  (More details to come!)

We offer cooking classes for all levels of expertise, ability and interest!

View our Calendar of Cooking Classes and Events Here 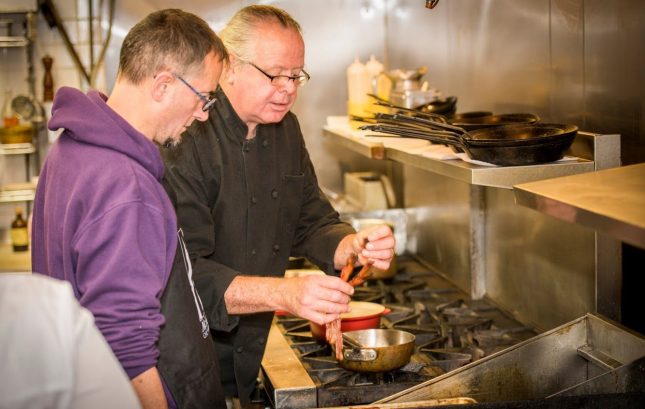 Here is the menu from my GameFeed this year - 2022!  It was really wonderful

A Tale of Two Thanksgivings

Another Thanksgiving has come and gone and the holidays are almost upon us.  I hope you

(We do not share your data with anybody.  We will only use it to send you information about our Cooking Classes and Culinary Events)